Jeff Fairholm is Evans' Regional Sales Manager for Canada. An accomplished sales professional in mission-critical technical furniture, Jeff has been with Evans for 16 years, working in Montreal for eight years and now for eight years in Calgary.

Before Evans, Jeff worked in office furniture sales, design, and project management for 17 years throughout Canada in both a dealer and independent representative role.

Fun Fact: In his earlier life, Jeff played football at the University of Arizona, where he graduated from and played in the CFL as Slotback. He played with Saskatchewan Roughriders for six years (1988-1993), with Toronto Argonauts for three years (1994-1996), and has won two Grey Cups during his football career.

Reach out to our team at Evans through our contact form for more about how you can improve your mission-critical control room. 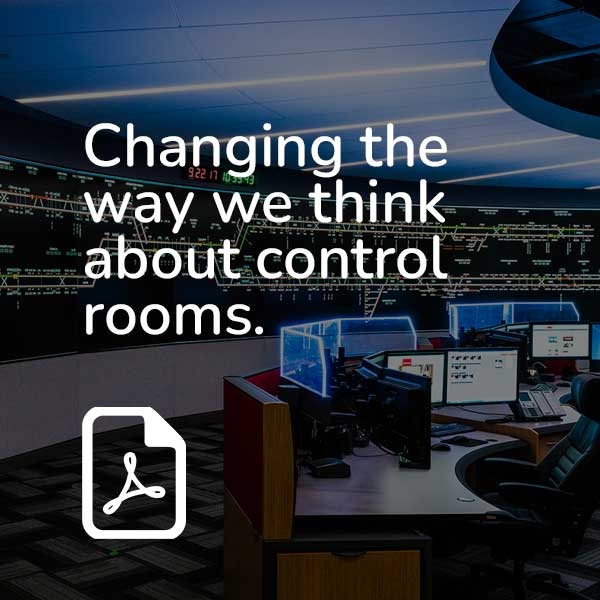